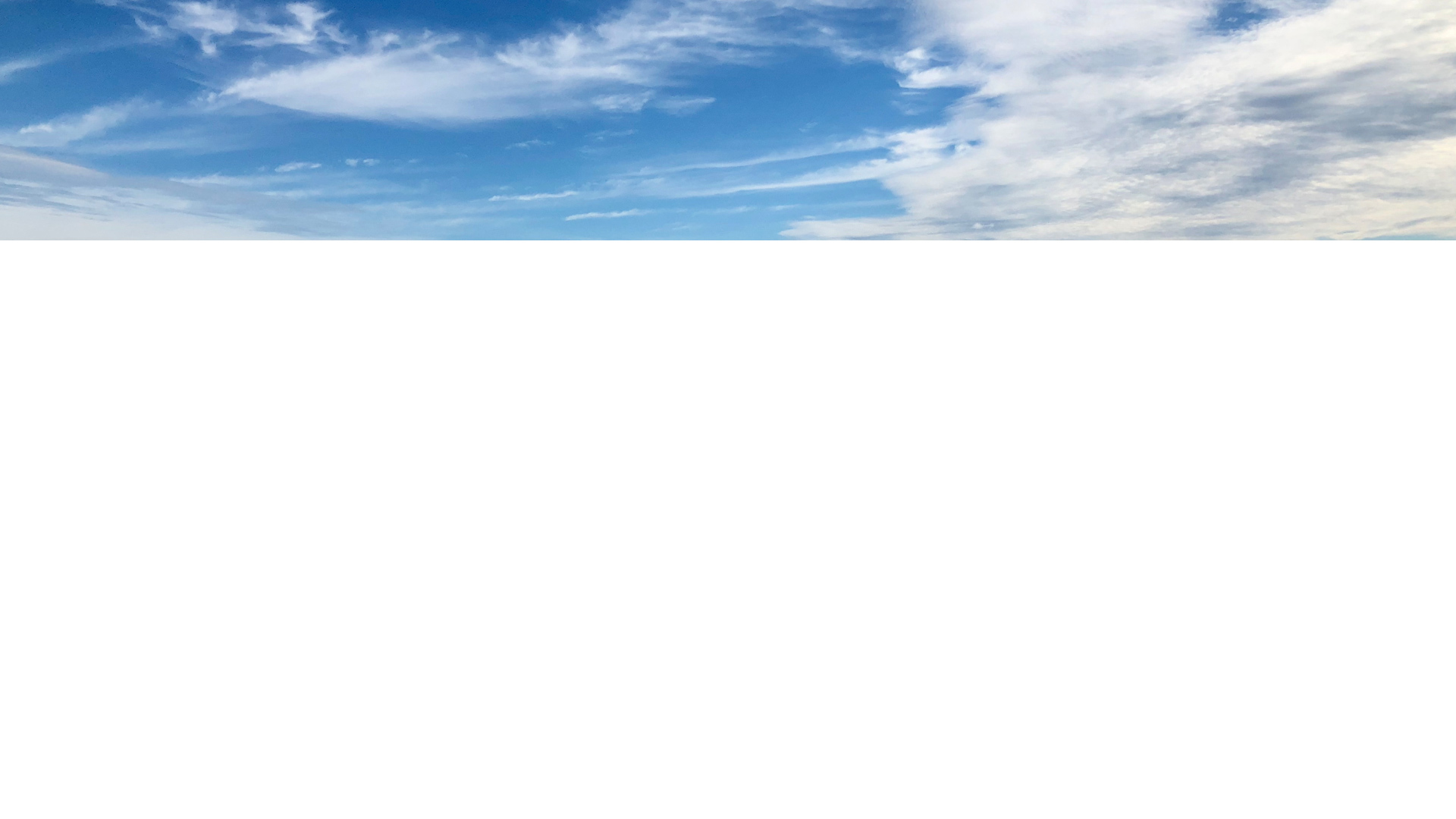 The communities of Stone Harbor and Avalon have had a very strong Roman Catholic presence on 7 Mile Island for many generations.

Saint Paul’s Parish in Stone Harbor was formed in 1911; Sacred Heart Mission was formed from Saint Paul's on July 1, 1928, the date the church on 25th Street and First Avenue was dedicated. The present Saint Paul's Church was built in 1953 by Monsignor Michael Dalton, Pastor and Reverend John Flanagan, Administrator.

In 1959 Sacred Heart Hall (now Tierney) was first used for Masses in Avalon because Sacred Heart Church could not handle the increasing crowds. In 1961 Archbishop Damiano established the Maris Stella Parish in Avalon formerly Sacred Heart Mission. A church was built in Avalon in 1983 by Bishop James Schad. Quinn Hall was built in Stone Harbor in 2006 and the Hall in Avalon was renamed Tierney Hall in 2010.

We are one parish with three worship sites! There are around 700 families in the parish year round with an increase to 1,000 families in the summer. With the assistance of many retired priests in the area, the parish offers 7 Masses in the off-season with an average attendance of 1150 people at the weekend Masses. There is an increase to 11 Masses in the summer season with an attendance of 10,000 people.