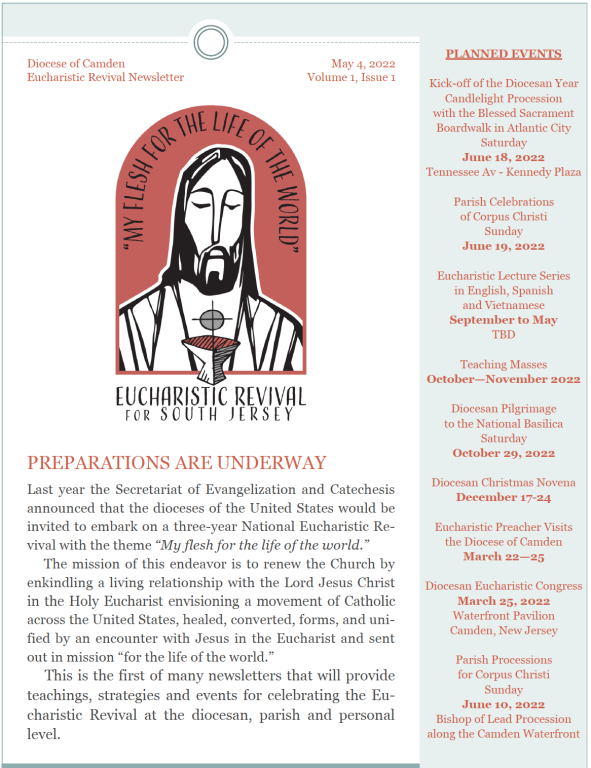 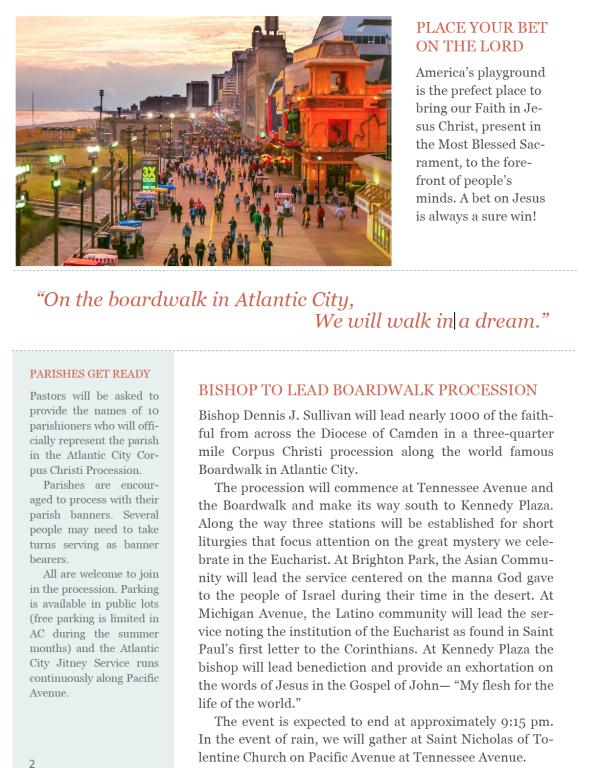 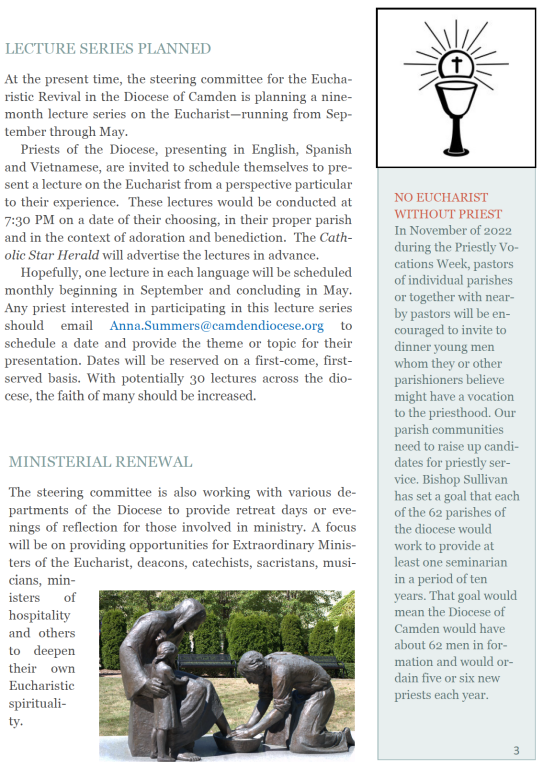 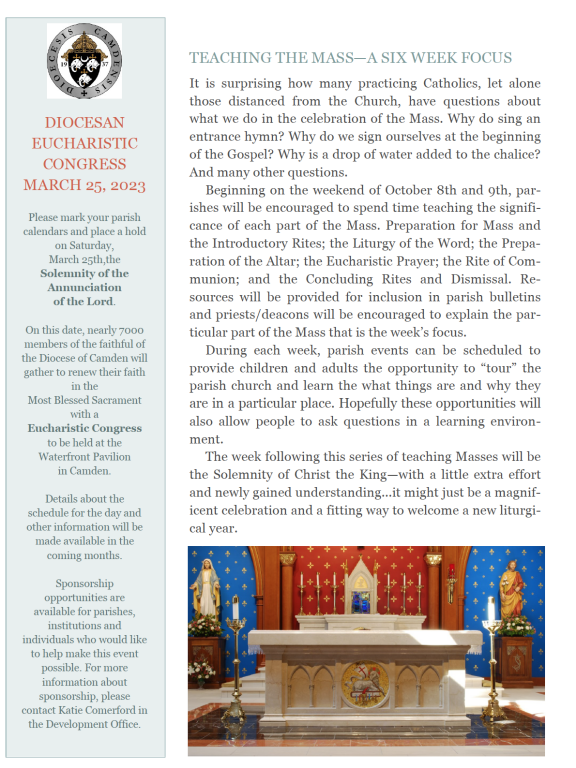 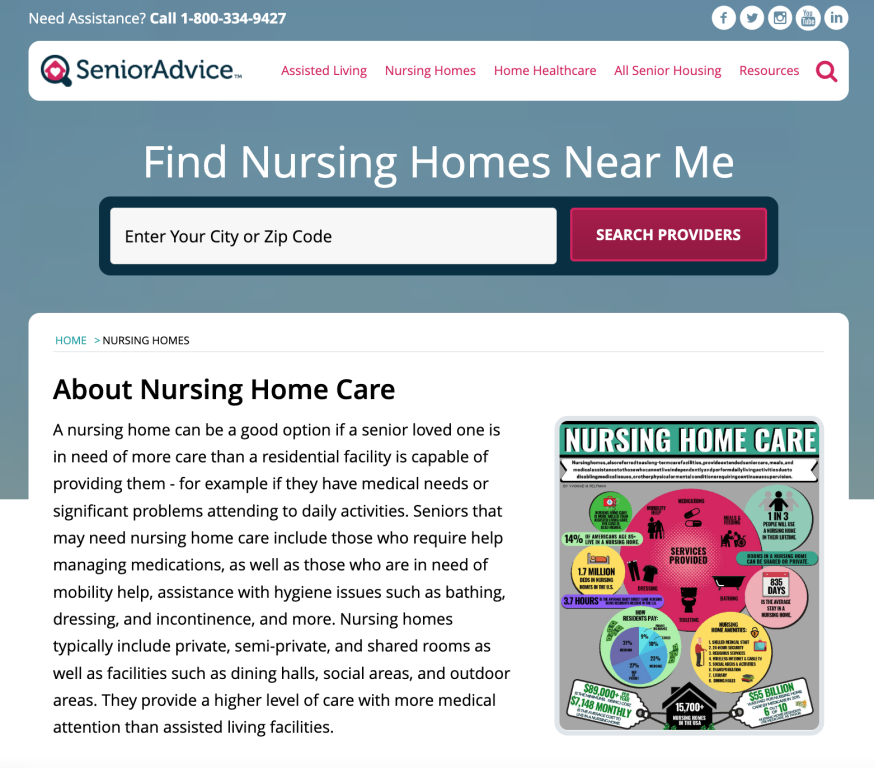 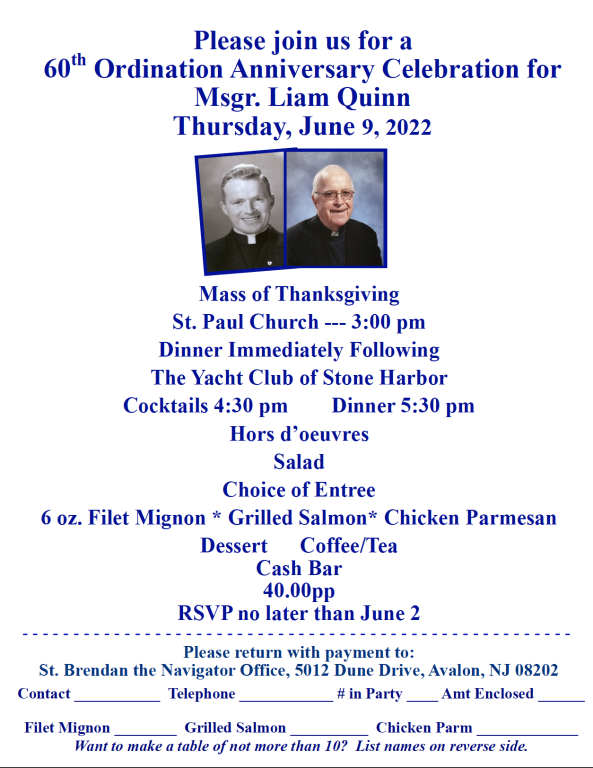 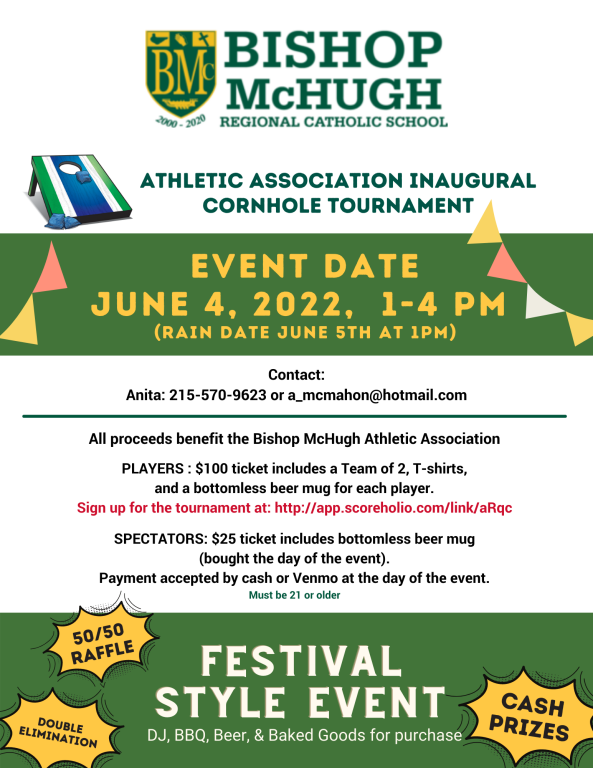 Solemnity of The Ascension

Please see below the memo from Bishop Sullivan announcing the change in the day for celebration of the Solemnity of the Ascension. 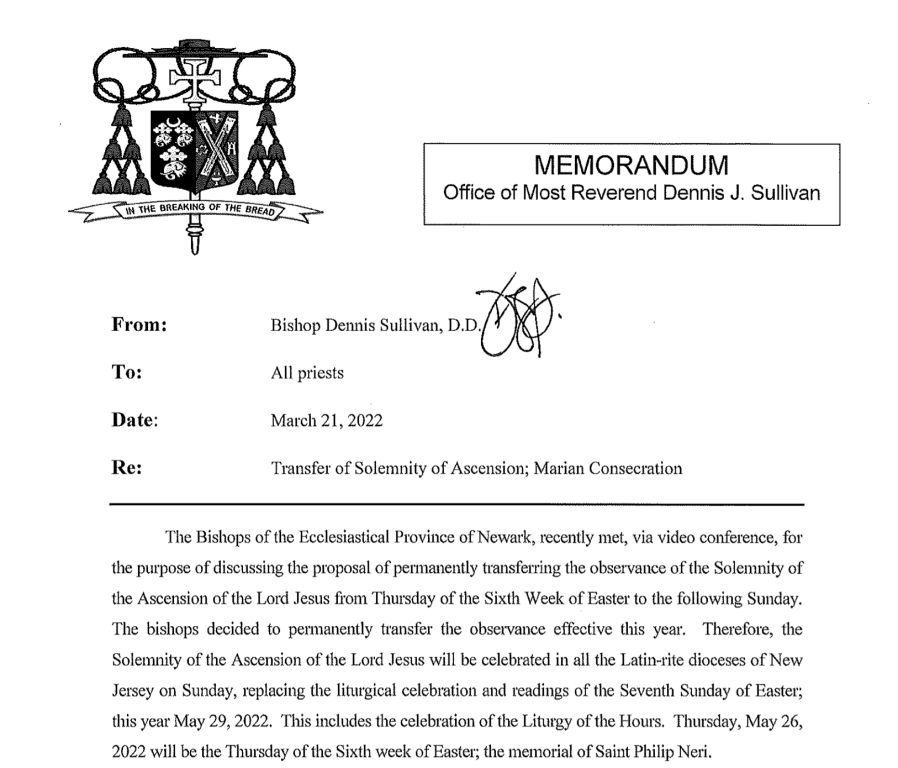 A message regarding on-line giving

Over the Summer, we listened to several Gospels that were the Bread of Life Discourse.  Jesus is the Bread of Life.  With the summer crowds, there were many inconsistencies with the reception of Holy Communion.  In order for us all to be on the same page and to receive the Lord reverently, I ask that you take a few moments with your family to watch this short Eucharist 101 video from Busted Halo.

Please be advised that presently there are rising cases of Covid 19 in Cape May County even in vaccinated persons. With large summer crowds in our churches, we encourage the wearing of masks. Of course, it is your choice. You will see the Ministers of the Eucharist wearing masks for your protection as well as theirs. Thank you for your understanding. 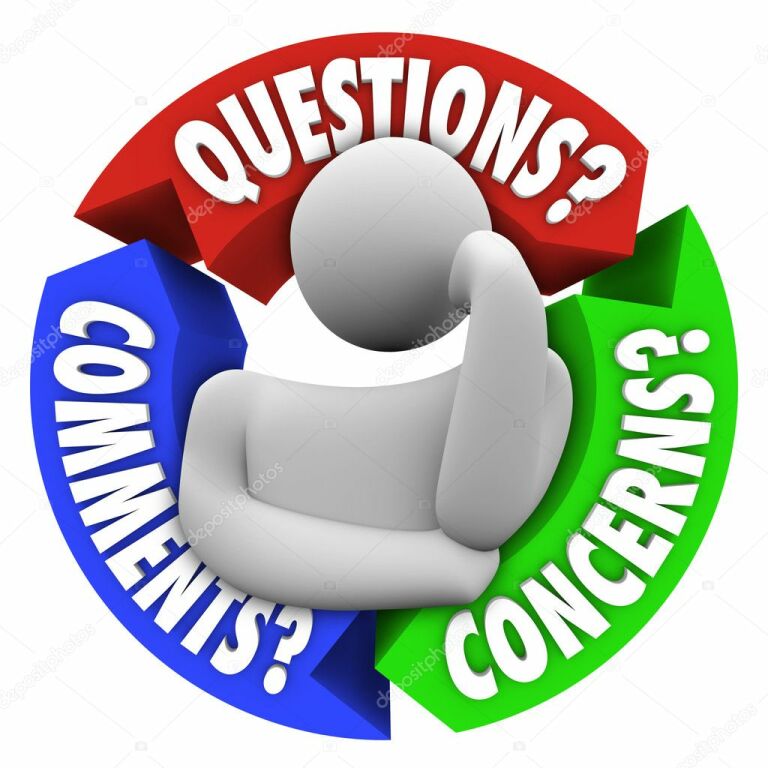 Eight Grader Rocco shares his experiences at Bishop McHugh and welcomes prospective students and parents to schedule a tour and visit to see if Bishop McHugh is the right choice for their families.

The Sunday 9:00 AM Mass from Maris Stella Church

is LIVE STREAMED on our Facebook page every week.

Please visit our Parish Facebook page by clicking on the image below. 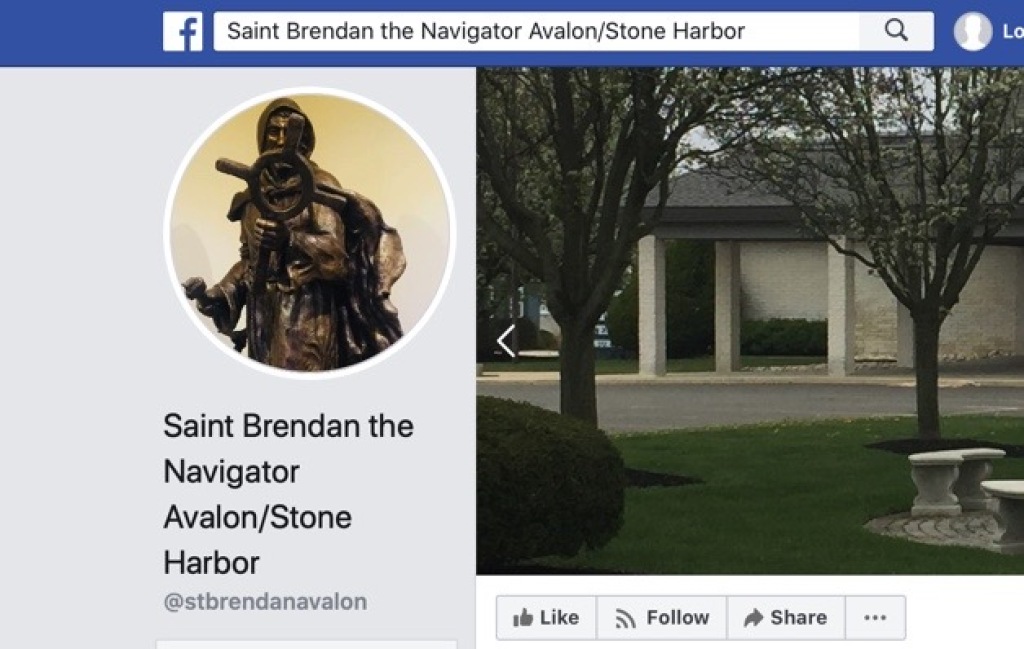 St. Brendan the Navigator parish is looking for volunteers to assist in the live-streaming of Sunday Mass and other liturgies. At Maris Stella church we now have a state of the art streaming system installed. Full hands-on training will be provided. This is a fun activity for anyone interested in TV or video production. It also provides a valuable service by offering liturgy to those who are unable to attend in person. This is a great opportunity for a retired hobbyist or a student looking for experience and resume building. If you are interested, please contact Ted Burke (908-910-7280) or [email protected]

The sacrament of Reconciliation is available on Saturdays:

The History of St. Brendan the Navigator Parish

The communities of Stone Harbor and Avalon have had a very strong Roman Catholic presence on 7 Mile Island for many generations.

Saint Paul’s Parish in Stone Harbor was formed in 1911; Sacred Heart Mission was formed from Saint Paul's on July 1, 1928, the date the church on 25th Street and First Avenue was dedicated. The present Saint Paul's Church was built in 1953 by Monsignor Michael Dalton, Pastor and Reverend John Flanagan, Administrator.

In 1959 Sacred Heart Hall (now Tierney) was first used for Masses in Avalon because Sacred Heart Church could not handle the increasing crowds. In 1961 Archbishop Damiano established the Maris Stella Parish in Avalon formerly Sacred Heart Mission. A church was built in Avalon in 1983 by Bishop James Schad. Quinn Hall was built in Stone Harbor in 2006 and the Hall in Avalon was renamed Tierney Hall in 2010.

We are one parish with three worship sites!

There are no upcoming scheduled events.